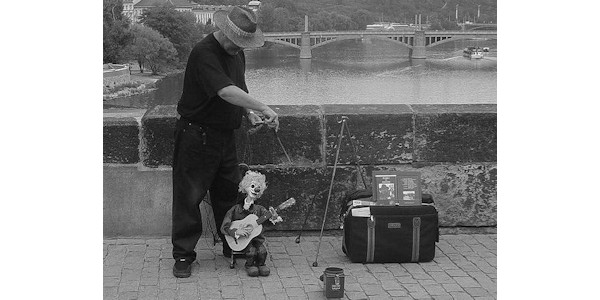 After 10 weeks of campaigning which took on very nasty tones from both leave and remain sides, the assassination by shooting and stabbing of MP Jo Cox in the street as she went to hold a surgery for her constituents, the apparent toning down of the nastiness and the coming together of people a week later to celebrate – in love and hope – what would have been her 42nd birthday, the EU Referendum was held on 23rd June 2016. As if that wasn’t enough, no-one expected that the overwhelming result would be to leave the European Union, not even the main political campaigners on both sides. Yes, most of us guessed that the result would be close, but the fact that the majority of people in the UK voted to leave and, to quote the slogan of the leave campaign, “Take back control”, left the country reeling with shock or elation, depending which way they voted.

The subsequent nightmare continues to unfold as I write this, with the opposition Labour party going into a tail spin, shadow cabinet ministers resigning, a Labour party leadership challenge being spoken of, and Scotland up in arms about the result. And all that’s after Prime Minister David Cameron announced that he would be standing down two days ago. Frankly, it’s getting difficult to keep up with these unprecedented, fast moving events.

The chart I set up to try and make some sense of this is the same as the chart for the previous post, written by Trish Crawford. It’s set for 10pm in London on 23rd June. Pluto (transforming or manipulating) in Capricorn, which Trish mentions, sits in the stress zone just below the AC, part of the Dominant Learning triangle which connects with Mercury in 5th (yes, we the people voted and communicated our wishes) and with Jupiter in 8th (aha, now here’s a chance, an opportunity, a risk, a new possibility, and look, the Moon’s North Node is there too so let’s go for it). And so people voted to leave, to take the leap into what is turning out to be a right proper mess which is already having repercussions beyond our own shores.

Take another look at the chart and you’ll see the Efficiency triangle (Jupiter opposite Neptune and both squaring Saturn) which seems to be calling many of the shots in this situation…..but wait a minute. That triangle is not there in isolation; it’s part of an incomplete Efficiency Square, the bottom aspect of which is missing. There’s a gap between Neptune and Mercury (heart and mind?) suggesting that the logic, the details, and the information about the results of a leave vote had neither been set out and explained nor considered when people voted. An incomplete Efficiency Square is never quite going to cut it, because it’s always likely to be making up the shortfall of having one side missing so the energy will leak away or the task will be incomplete or unsatisfactory. Does that sound just a bit like where we are now?

Jupiter and Neptune on the 2/8 House axis of possessions are both intercepted, in signs with no cusps, so they rely on Saturn in 11th, strongly placed by both sign and house, to act as conduit for their expression in this aspect pattern. Saturn here will act as the filter reflecting, in this instance, the leave campaign’s constant banging on about taking control. Why does the image of a manipulative puppeteer come to mind? Have the voters been hoodwinked in some way (Neptune), or scared (Saturn)?

I suspect this is only the beginning and there will be plenty more to come.

Featured image of marionette in Prague by Chmouel, via Wikimedia Commons