‘Brexit’ and the Outer Planets 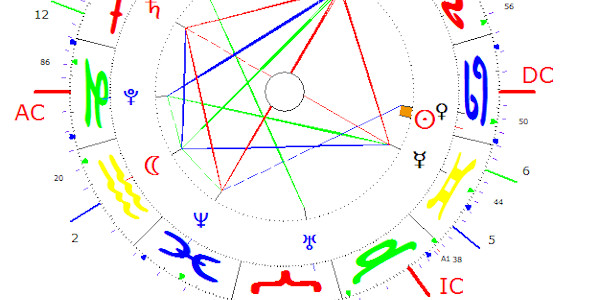 It seems that the vote to take Britain out of the EU, is another expression of the base ego levels of Uranus in Aries and Pluto in Capricorn. Here we have the sentiments of pride, aggression, ‘me first’, competition, and so on. One of the most disturbing aspects was the big vote for Leave from the traditionally Labour seats in the Welsh Valleys. As some of the most impoverished communities in the UK, they have benefited enormously from EU funding to build roads, colleges, and provision of training for apprenticeships etc. One of the comments from an interviewee perhaps sums it up: “We don’t want them telling us what to do”. The Capricorn ego independent and full of pride, doesn’t need anyone else. There is this sense of ‘Rule Britannia, Britain never never shall be slaves’ (though it’s been alright for us to enslave and exploit, and build up Western wealth on the backs of others). And this rise of aggressive inward-looking nationalism can be seen not only here, but with Trump in the US, Putin, and of course ISIL. Jo Cox had apparently voiced her concern at the growth of tribal sentiments in politics, and was murdered for this very reason – the man who did it shouting out ‘Put Britain First’.

It seems at this moment that humanity has a long way to evolve to be able to celebrate ‘tribal’ uniqueness and difference, while at the same time knowing that we are all intimately connected and interdependent from the cosmic to microcosmic levels.

Perhaps Brexit will herald the Capricorn ‘pride before the fall’. Ironically it may be the start of the break-up of the great United Kingdom, as Scotland and perhaps Northern Ireland, begin to pull away.

Featured image is an extract of the chart for close of the Brexit poll, featuring Pluto and Uranus