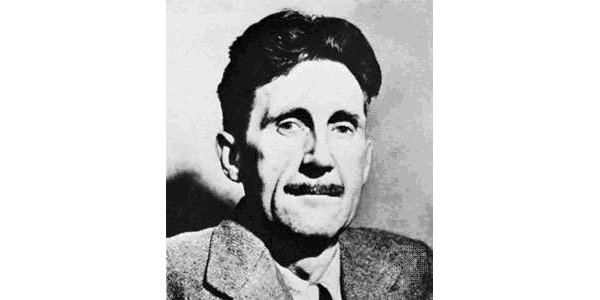 George Orwell, pseudonym for Eric Blair, was an English novelist, essayist, and critic famous for his novels, Animal Farm and Nineteen Eighty-Four, which was turned into a disturbing film in 1984.  It is a profound anti-utopian novel that examines the dangers of totalitarian rule. Introduction When I read Nineteen Eighty-Four for the first time in the Seventies, it filled me with a sense