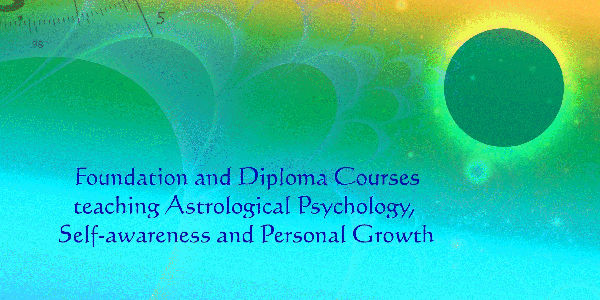 Thanks to all involved in The English Huber School

Bruno & Louise Huber began teaching their wonderful new system of astrological psychology in the 1960s in Zürich, initially in the form of seminars and later as formal courses. All the teachings were originally in German and a large following of students was soon established. Over subsequent years a series of books began to appear,