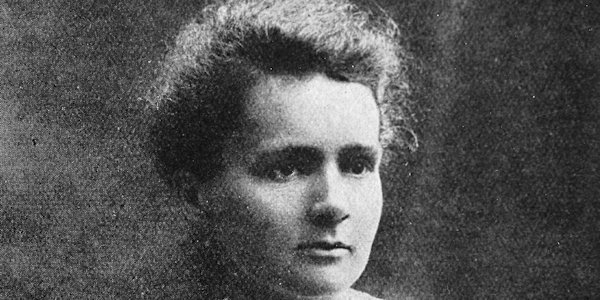 Marie Curie, a Polish and naturalised-French physicist and chemist pioneered research in radioactivity. Her achievements included the development of the theory of radioactivity (a term she coined) and the discovery of two elements: Polonium (named after her beloved fatherland) and Radium. Her discovery of radioactivity would later lead to the treatment of cancer with radiation. She literally gave her life to science: she died