Walking the Maze of Borges’s Consciousness

In this article, Jorge Luis Borges takes us on a walk through the maze of his consciousness. As a master of the fantastical, his interpretation of his consiousness might not always meet the demands of reality. [See also previous post on Borges.] Here is my chart on which you can get an insight into aspects 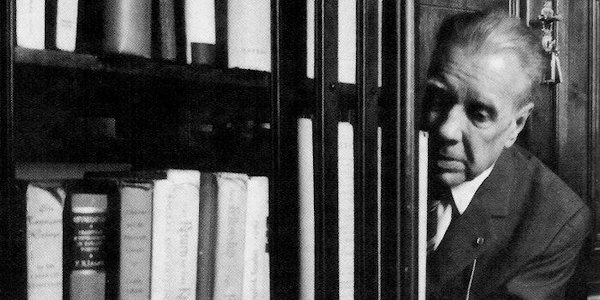 Jorge Luis Borges was an Argentine short-story writer, essayist, poet and translator, and also a key figure in Spanish-language literature Even though his hundreds of short stories are based on fact, he would often change fact into the fantastical with themes such as dreams, labyrinths, libraries, mirrors, fictional writers, thrillers, philosophy and religion. His works contributed to both philosophical