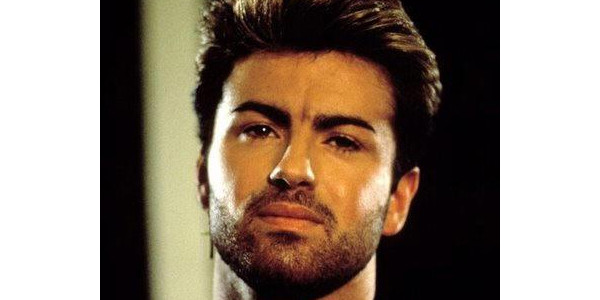 George Michael. A Cowboy and an Angel

Although George Michael was seen as a poised, clever sex symbol, he had strong principles. He firmly believed in giving what he got. In April 2014, he told fans he’d been watching his 2011 tour video: “I saw the luckiest man on earth. So much love given to one man,” he wrote. “…I love you.”