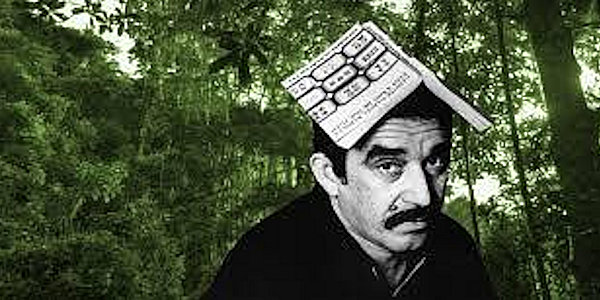 Gabriel García Márquez was a Colombian novelist, short-story writer, screenwriter and journalist, known affectionately as Gabo throughout Latin America. He is considered one of the most significant authors of the 20th century and one of the best in the Spanish language, second only to Cervantes. In 1982 he was awarded the Nobel Prize in Literature.   The chart could be a bald,