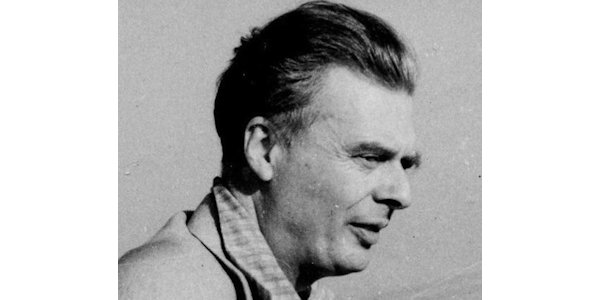 Aldous Huxley. The Birdman from Beyond.

Aldous Huxley is best known for his novel Brave New World, a dark vision of the future, which is regarded as one of the greatest novels of the 20th century. He’s also known for his experiments with mescaline and the resulting essays, The Doors of Perception. The chart resembles a bird, an Indian myna perhaps,