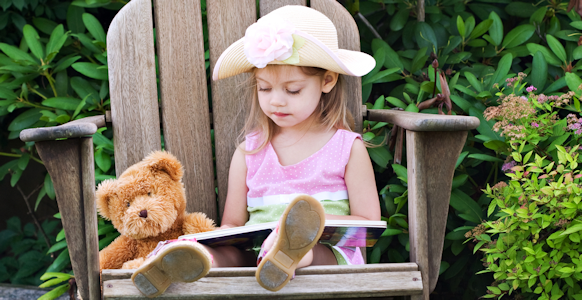 We’re in the middle of a UK General Election campaign, and it’s all about the story, or narrative. Who’s story do you believe:
[list type=circle_list]

Yes it’s all about the story and what you believe. From an early age children are informed and inspired by stories. Stories give meaning to our lives and choices.

There are parallels with astrology, which also lives in story land, helping us to tell stories about our lives and how we fit into the cosmos.

In an astrological consultation, we aim to use the birth chart to help make sense of the story of the client’s life, and to uncover the stories that they unconsciously told themselves as a result of early experiences in the family and out in the world. Once uncovered, the stories can be changed. Similarly, when using our own chart for ourselves.

Science also tells us stories, but about a strange world that is foreign to our experience, in that it is devoid of meaning, due to it’s self-imposed myth of objectivity. Sadly, this can lead to a world that appears devoid of meaning and values, which led to the despair of many existentialists and the so-called death of God.

Of course this is as extreme as the overbearing religions that science originally supplanted. Today we increasingly seek a world view where meaning and story have a place, where the objective and the subjective are in some sort of synergy. Astrological psychology is much at home in such a world.

What of the story of astrological psychology itself? Has it occurred to you that this story is told, maintained and developed by its practitioners and students, which includes you the members and students of APA. You are the holders of the flame, and it is you who will determine whether it is left frozen in aspic as an interesting diversion of the late 20th century, or whether it is taken forward and developed in the new world of meaning.

A fine example of evolution and renewal of the story of astrological psychology is provided by Sue Lewis’s recent book Astrological Psychology, Western Esotericism, and the Transpersonal.

Some of the ideas in this post were inspired by reading Charles Eisenstein’s excellent book ‘The Ascent of Humanity’.