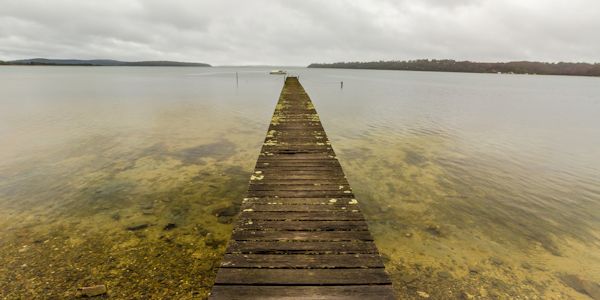 You may have heard the phrase “keep it simple, stupid” (or K.I.S.S. as it is sometimes written in abbreviated form). Simplicity is one of the transpersonal qualities identified in Assagioli’s Psychosynthesis and it’s a quality which pervades Astrological Psychology. The natal chart is an essay in simplicity – clear, uncluttered, easy to absorb visually and with no distractions to pull the astrologer away from the core and the essence of the chart, or from the client whose chart is being explored.

Charts drawn up using Uranian astrology are full of glyphs and symbols representing not just the planets, but often various asteroids and the eight trans-Neptunian “planets” as well. Such charts can look as if the Solar System has got together over a few well-chosen bottles of booze and has gone for an all-out party. There is an almost overwhelming amount of information on offer. I’m not knocking this branch of astrology as I don’t know enough about it to comment; I’m comparing the use of a chart full of different symbols and glyphs with the Huber Method of not using anything but the bare astrological bones.

There is a reason for this “K.I.S.S.” approach in Astrological Psychology. Bruno Huber researched everything thoroughly, working with numerous clients and their charts before introducing each of the techniques taught in this method. The chart is deliberately kept simple to honour the individual it represents, and to allow his or her essential being to shine through. For example, some astrologers will nit pick about the use of the Moon’s True Node in Huber style charts, rather than the Mean Node. I’ve experienced a very sniffy response from other astrologers when discussing the way the quincunx aspect is viewed using Astrological Psychology, and as for taking flak about “Saturn as mother” as it’s generally called (but mistakenly because Saturn, in the Family Model, represents the mothering principle), don’t get me started! Astrologers not conversant with Astrological Psychology can easily jump into the saddle of their own particular blinkered hobby horse because what they see is not congruent with what they think and what they use when setting up a chart. The truth is if something’s there it’s because Bruno did the research over a considerable period of time and consistently came up with viable and replicable results, relating to the client’s own experiences.

Keeping it simple is not always easy, but a clear and uncluttered chart (and mind) do help. Focus on what’s important to your client or yourself, if it’s your own chart you’re working on. And remember, too, to stay open to other approaches and techniques as you may have something to learn from them, especially if they come from a place of simplicity too.

These are Joyce’s ‘Notes from the 11th House’ for Conjunction Issue 64.