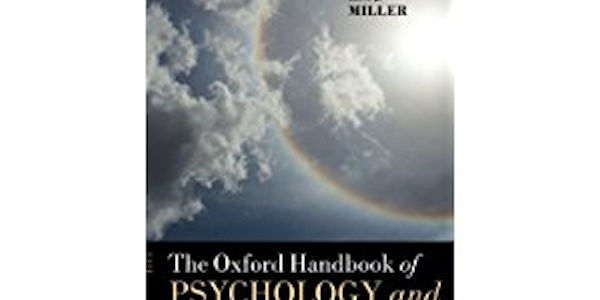 David Lorimer’s (and others’) reviews in Paradigm Explorer (new name for the magazine of the Scientific and Medical Network) are always worth reading. You get an impression of far more current books than you could ever read. 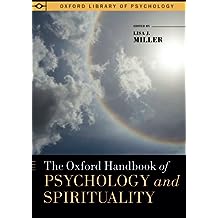 I was particularly struck by David’s review of The Oxford Handbook of Psychology and Spirituality, edited by Lisa J. Miller and published by Oxford University Press. I quote David:

“In her introduction, Lisa J. Miller remarks that the handbook is at the cutting edge of an expanded psychology that directly addresses the broadened set of ontological assumptions and a view that spirituality is fundamental to the human constitution. In one sense, it continues the work of William James after a long diversion by taking the human mind as a part and parcel of a living spiritual reality, which leads to an expansion of psychology… in the direction of postmaterialism… This takes consciousness as fundamental and the fabric of reality.”

David sees this as a ‘landmark and potentially revolutionary volume’, and remarkable for the fact that it is published by ‘one of the world’s leading university presses’. The point is that this volume will be available to future students the world over, so that they will not be exposed to just a materialistic perspective.

Should you read this book? I suspect most will not, as it sounds like fairly heavy going – although David does recommend it for the general reader.