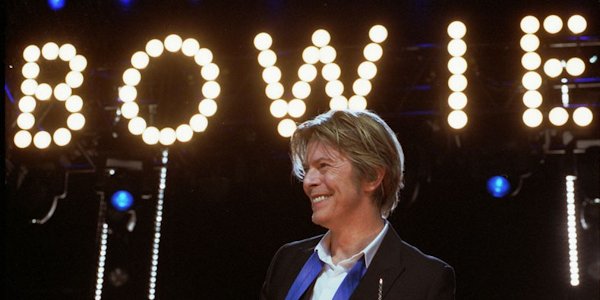 Joyce looks at the chart of David Bowie, who passed away on 10th January. This item first appeared on Joyce’s blog in April 2013. 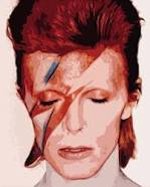 Musician and style icon David Bowie was born on 8th January 1947 at 09.00 in Brixton, London. In 2013 he was the subject of an exhibition at the V and A Museum in central London, where a broad range of Bowie’s collaborations with artists and designers in the fields of fashion, sound, graphics, theatre, art and film were on show.

Bowie’s change of image was a constant throughout his career, which began with the formation of a his first band when he was 15. One of his most famous alblums is A Space Oddity, and his cult Ziggy Stardust persona was massive in the 1970’s. 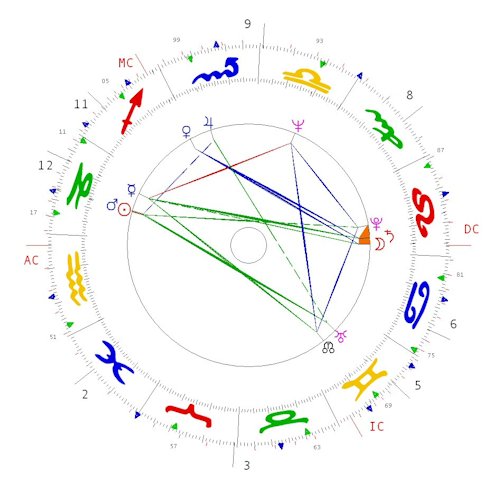 His chart shows a predominantly fixed motivation which suggests the need for security, but with an excess of flexibility working alonside this. His Capricorn Sun, closely conjunct Mars in 12th house, is on the Balance Point, where both planets can work hard and efficiently together. They receive only blue and green aspects, reinforcing the overall inner, unconsious motivation shown in his chart via the aspect colours. With a high proportion of green aspects, and only one red aspect, Bowie would always have had a wealth of imaginative potential at his disposal. His chart contains two Projection figures; in themselves they create the drive to undertake new and, with so many green aspects, ever-changing projects. This enabled him to express creative and imaginative ideas.

Bowie used his own physical body as a canvas during his career, wearing strange, weird and wonderful costumes as well as stylish and sometimes rakish outfits. A glance at his 7th house Leo planets – Moon, Saturn and Pluto all close to the DC, the area of the chart where the individual and the outside world meet – personifies this use of his body as vehicle. Saturn relates to all things manifest, including the body; Pluto symbolises change and transformation and Moon in Leo suggest great delight taken in this as well as a natural ability to reach out to the “You”/others. 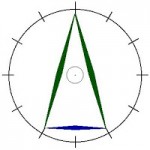 It’s also interesting to see that Bowie’s Sun/Mars conjunction is at the apex – the projection point – of a Projection figure. Here, these planets seek to project their ideas on to the “screen” formed by the sextile at the other end of this figure. Perhaps no coincidence then that the Moon/Saturn/Pluto conjunction is pinning one corner of the screen.

Bowie’s Neptune, part of the large fixed Double Ambivalence figure, is on the Low Point of 8th house, suggesting a potent source of inspiration for him, coming from within. Venus, so fittingly in a linear blue trine aspect to his Moon and Saturn, is the highest planet in the chart. With a style like Bowie’s where better to be placed?

His passing comes with his Age Point in the 12th house, close to his Sun/Mars conjunction in Capricorn. He will be remembered as a true icon in the world of artistic expression, channelled through his music and personal style.

One thought on “David Bowie”