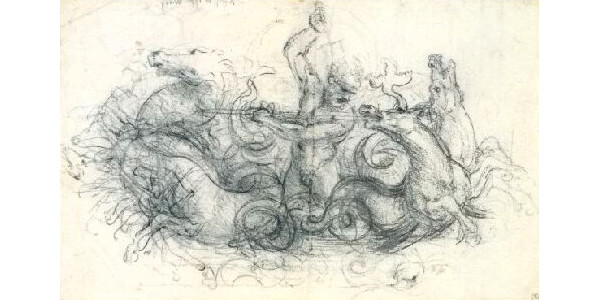 The transcendent planetary influences of Uranus and Pluto can have a collective effect on us , pushing the archetypal energies they represent, clashing like ignorant armies in the night. They are square in Capricorn and Aries; challenging our basic needs for action on the national stage as we look to politicians who like the rest of us, just want to make a living, not live up to the ideals of these energies such as humanitarian and deep self-reflection and inner transformation, they could represent. Instead of a promise for better governmental solutions like universal health care, education and resource re-allocation from the wealthy to the middle class, they want to put all social institutions funding in the market place and let economic forces fund them. That is American capitalism.

I have been taught by the Huber school of Astrological Psychology the transcendent nature of Pluto, Neptune and Uranus. I understand that my ego planets which so far in my 67th year have served my interests and ambitions well; but on a higher spiritual scale, need to be on a higher octave, by larger identifications on a more impersonal, humanitarian level. I am compassionate for so many of my Huber colleagues who so competently describe the debacle of the Brexit in Astrological Psychological terms (see previous posts) – which confused its supporters and promised more that it could deliver. I am depressed by the implications of the political reality of this referendum for the younger generations.

As I reach for these hidden dimensions of reality that Astrological Psychology represents, I am caught in a gossamer of illusion, promoted by my Neptunian need for identification with all of humanity. That is my bias. I cannot see these archetypes without putting them into a broader context of globalization. So I miss the perspective of the souls who see Plutocracy with its mighty Mafioso values as a threat to their worker-union ties that have buoyed them and cared for them for so long. I am also blind to the sense of acute individuality that Uranian energies create for machinists, computer specialists, carpenters as they cling to associates of like mind. They celebrate technical merits of advanced civilizations and are angry when people with no background of the culture of high tech, take advantage and want a piece of the action without contributing more. Still, I cannot see the outrage of the middle class at the way in which corporations have sold out their employees by NAFTA which undermines the collective bargaining of these workers and pulls jobs out of the US. I cannot understand adequately the false promises made by politicians who said the “American Dream” will be ours for generations to come because of our ingenuity. I am blind to the vision that to them those innovative characteristics of our culture have been stolen by immigrants, foreigners with funny sounding names and traditions.

I am blind to their pain because I see my identification with the global community as a foregone conclusion: I can’t understand why people would not support NAFTA to equalize the playing field of trade internationally; why England would leave the EU as a form of international government needed when we face huge problems like global warming ; I am blind to market watchers who use capitalistic self-interest principles, going with insider trade deals when we need efficient solutions applied to a huge human scale that can save huge populations, not just the elite rich; I don’t know why people would vote for Donald Trump because he is the quintessence of the self-made man and an outlier in the politically correct world of double-speak who promises all deals with the click of his heels and not enough money to pay his mother back. I am blind to the exclusiveness of those who see supply and demand principles creating scarcity of resources. I am blind to the fear of this scarcity causing us to turn our backs on immigrants who have been forced to leave their homes , displaced by wars , that results in the largest human migrations ever in the history of mankind.

That Neptunian veil of idealistic paradise I want to embrace just confuses the reason out of me and I have a bleak vision of a war between those who intuitively see global unity as a reality versus those who want individualistic self–determination to save their hides. Thank God for God who is paving our way.

4 thoughts on “Confessions of an American Huber Astrological Psychologist”